The gruesome murder of sixteen year old Cassie Grace will leave you haunted, clamouring for justice and asking ‘Who killed Cassie Grace?’

Lila Grace’s sense of justice knows no bounds. She will stop at nothing to find out who killed her daughter. Is her dark past as a member of a religious cult the reason for her murder or is the man she once called friend?

Lila and Detective Dan Williams work closely on the case to piece together the details of Cassie’s murder while fighting their growing attraction to each other.

Will their relationship bring them closer to the killer and each other or will it tear them apart?

As her life comes to a standstill, a piece of Lila’s past will find her. How will Lila cope with the arrival of a person from her past and will it prove their innocence or expose them as the killer?

When Mick Murphy stops at night on U.S. 1 to assist a teenage girl in distress, his world begins to unravel. Chased by thugs, the girl is traumatized and can’t speak to Murphy. Once at home, his live-in Irish girlfriend Peggy Naughton helps communicate with the teenager.
Soon a private investigator shows up in Key West looking for the teen and believes Murphy knows her whereabouts. Things get worse as Murphy tries to unite the girl with her family. In his way is his Russia Mafia nemeses Alexei, who wants the girl at any cost. Murphy wants to kill Alexei, up close and personal for his involvement in the death of Tita.
Things only get worse when Albanian mobsters show up and want the girl too.
There’s a Judas among Murphy’s eclectic friends and before it’s over, his life will have spiraled into the abyss.

A very intriguing tidbit of information discovered on FaceBook from  Beyond Science– I watched the video twice and was like “Whoa.” It’s the perfect fodder for a great paranormal/supernatural/fantasy story. -Antoinette J. Houston

The Mysterious SEALED Temple Door NO ONE Can Open: Last Door of Padmanabhaswamy

CHAMBER B – THE SIXTH DOOR

The Padmanabhaswamy Temple has six enormous secret vaults that contained its many treasures. These were named Chambers A through F. The seven-member committee was able to open five of these vaults, with exceptional difficulty.

They have been able to open and reopen chambers C through F through the years. It was said the committee was able to visit these chambers for at least eight times. Chamber A took a bit of time to open. The impressive architecture of the Temple was evident in the door’s construction. It took more than a day to open Chamber A with existing human technology.

Regardless of these efforts, all but one of the six vaults were accessed – the mysterious Chamber B.

In fact, Chamber B is not part of the documented Temple Treasury. No one knows what lies beyond its gates. It is said that the chamber is holy in nature, as it houses an idol of Sri Padmanabha and many valuables of mystic origins. It is said that the chamber may very well have walls of solid gold. It may even contain the largest undiscovered treasure in world history.

Unfortunately, the only thing people have seen is its gates, guarded by two enormous embossed cobras. In fact, aside from these, the steel door of Chamber B does not have and bolts, latches, or other means of entry.

Much to the fascination of the committee members, Chamber B has in fact three doors. The first one has metal grills on it. It is the one visible to the naked eye, and is accessible like the other chambers. However, they discovered a second wooden door behind it. Upon unlocking this door came yet another door, a menacing door made of iron that was slammed shut. There appears to be no way of getting through it.

It is said that any human attempts are made with technology to open the door will unleash an unspeakable calamity in the city. Some even say opening the door against its will can release unspeakable horrors throughout India, and perhaps the rest of the world. 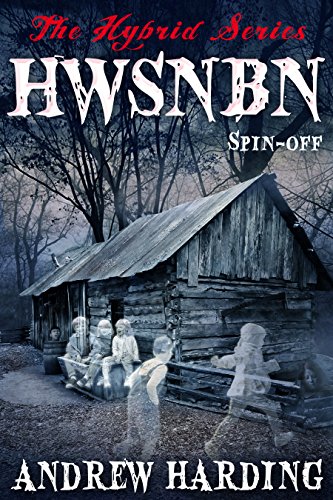 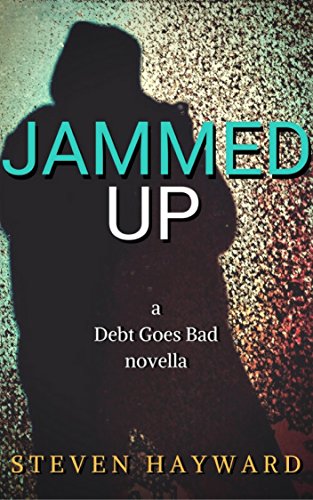 A rudeboy never forgets. It’s been ten long years and ‘Jam’ has been working his way through a list of men who tormented his best-friend, Jabba. Now there’s only one name left to cross off…

He’s been told it’s an easy lookout job, but he knows something’s not quite right. Knock-off gear and bent coppers have never been his bag. Out of his depth and up against an organised criminal gang, Jam has to learn fast to stay alive. But if there’s one thing that keeps him going, it’s thoughts of sweet revenge. 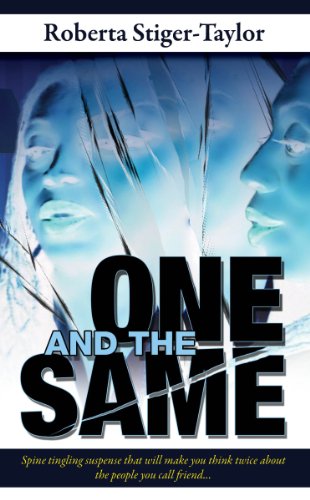 One And The Same

A simple photograph, encased in a beautiful crystal frame, the female executives appearing one and the same, their faces evenly blended so you can’t tell one from the other, best describes the disturbing events invading the VP’s previously uncomplicated world, forcing her to deal with an emotional side of life typically left simmering on a low flame on the back burner of her career-driven existence.
FREDA JAMES, the VP of Sales, determined to make a name for herself in the competitive software industry, faces her toughest adversary to date. What she couldn’t possibly know is STACY GREEN, the company’s new manufacturing consultant, has a dark secret.
Wildly driven to eliminate any female standing in the way of her own success, Stacy quickly learns Freda is a force to be reckoned with in the boardroom, but not without her own demons. With the VP’s personal life exposed, the consultant goes for the jugular, opening the gates of hell, releasing every weapon in her deranged arsenal to grease the skids of Freda’s demise, with deadly consequences.
A variety of personalities color this intriguing tale. ANTHONY TURNER, former gang leader, now successful businessman feared by anyone who’s heard his story. ERICA TURNER, his beautiful and equally accomplished wife, is Freda’s best friend, and warns the VP of the consultant’s unhealthy obsession with her. PATRICK PALMINTERI and DARIUS ARMSTRONG are the men who love Freda and would do anything to protect her.
Each play an intricate role in the explosive conclusion, exposing a disturbing revelation that will make you think twice about the people you call . . . friend.