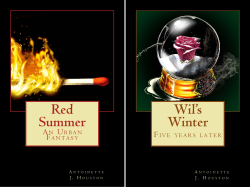 Book one: Red Summer – Rita ‘Red’ James and friends realize that life after high school is more than just getting a job and being an adult. Forgotten memories reveal fantastic abilities and a dangerous past they can’t escape in Red Summer!

Book two: Wil’s Winter – In Wil’s Winter, the adventure continues five years later in a nowhere town in Texas. Wil’s trying to deal with the chaotic up and down of his relationship with Red and the failing attempt at having what he thinks is a normal life. Then the past catches up with them again.

Is eternal guilt the price of human empathy?

While the bombs rain overhead, Talcott Henderson and a group of fellow soldiers huddle in the cratered ground beneath the German front lines. Through the never-ending din of enemy fire, the voracious, blood-soaked machine of war haunts Talcott. Memories claw at him; kill or be killed, eat or be eaten. In the bowels of the earth a specter appears, and offers him an eternal life free of guilt.

But what is the cost of an unmarred soul? 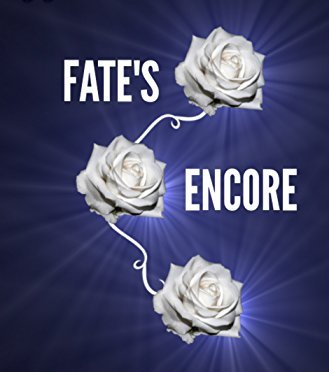 Jackson and Francesca, Cole and Evelyn: two baby boomer couples who have overcome their own personal hell

When Francesca and Cole pass away within six months of each other, Jackson and Evelyn continue the pen pal relationship the two women started some 52 years prior.

And with each bit of correspondence they find their hearts healing. Together, can they create a new and lasting bond? 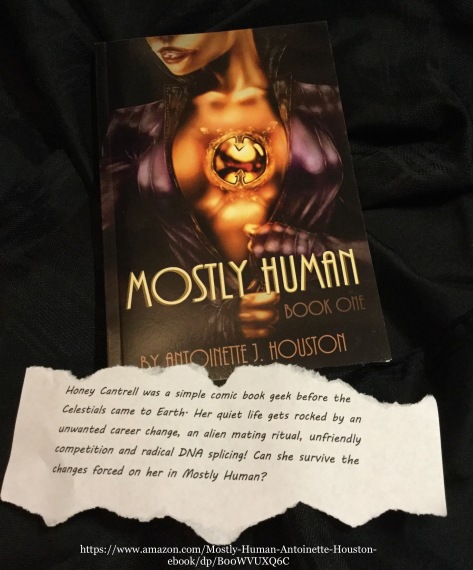 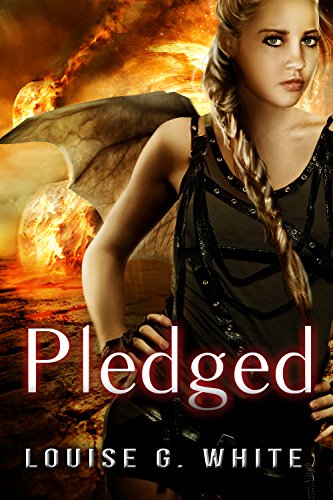 The deal was simple: Carolyn and her friends could return home after 21 days. What could happen in 3 short weeks?
Rather a lot: Carolyn’s mother is livid about her “rescue” and Edward is being groomed for a chiefdom he doesn’t want. The Agency’s “elixir of life” has been perfected, and O.W.E. permits mean that certain humans have been authorised to work in the demon realms.
The destroyer is about to face her greatest fear, and it has nothing to do with killing demons:
She must decide what to do about Ethan and Note who risked everything for her and already accomplished the impossible in “Chasing the Demon”.

Could they hospitalize her because of the voices in her head? Every day they grew louder, and she grew more concerned. If that wasn’t enough, she needed a job and a place to live pronto. None of that seemed to be happening fast enough to keep her off the street.

Enzo crashed to earth with his battalion four hundred years ago; now his life was avoiding the government and taking care of his people. He never expected Deja to be able to breach the barrier and stand on the doorstep of his club looking for a job. His carefully planned life was going up in smoke and each new day was now better than the last.

Neither of them realized she was being hunted by both humans as well as other aliens. There was a battle brewing, and the only thing they had to fight with was the love growing between them. Deja told him love conquers all, he hoped she was right, but just in case he’d bring his beast to the fight.

Welcome to The Wolves Den where anything can happen. 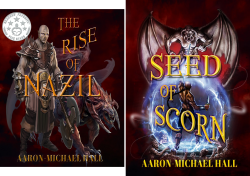 by Aaron-Michael Hall
It was the 75th year of Alberoth when the AsZar summoned the Guardians. There was an imbalance in the lands of Faélondul. The Zaxson, Draizeyn Vereux, conspired to exterminate the infestation in Nazil. He planned to eradicate the humans.

Led by the priestly cast called the Cha, the Xenophobic Nazilians dominating Faélondul justified their brutalities against the humans. But when the First Chosen of the elite guard discovers Brahanu Ravenot lost near the gates of the city, not only his life but also his entire system of beliefs is forever changed. With the darkness covering the lands, can love–forbidden, yet eternal–save both humans and Nazilians?