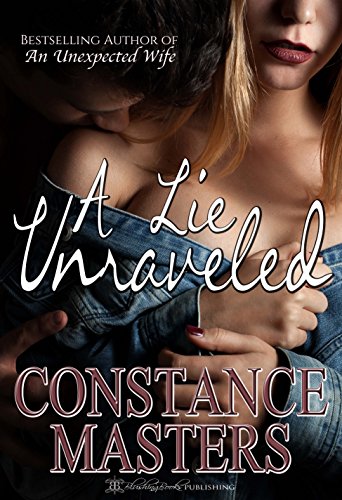 Destiny Bridges moves back to her old family home with her nine-year-old daughter Sophia. Sophia doesn’t fit in at school and Destiny pulls her out, deciding to homeschool the wayward child. Her world spins on it’s axis though when she opens the door to find the new principal and Sophia’s secret daddy standing there. He tells her in no uncertain terms that she needs to properly sort out the homeschooling or get her daughter back to school.

Justin Alexander moves back to the same home town with his daughter Lily-Grace. He has raised his sweet daughter by himself since his wife’s death more than five years earlier. He comes back home to be closer to his mother and to take up the new position of principal at Benton East Elementary. When Justin does some digging to find out why Sophia has had so much trouble fitting in at school, he uncovers what seems to be a huge lie. When he finds out that Destiny has kept his daughter from him for years, he is furious and he wastes no time in exacting that revenge on Destiny’s behind.

Can two estranged lovers reconnect and blend their families into one? Probably not without some order that Justin is determined to bring to their lives.

The Heart of the Raven plunges two children into an epic adventure to find a magical crystal, racing against time and sinister characters. They uncover the clues needed to locate the artifact, hoping it will heal their sick Grandmother… 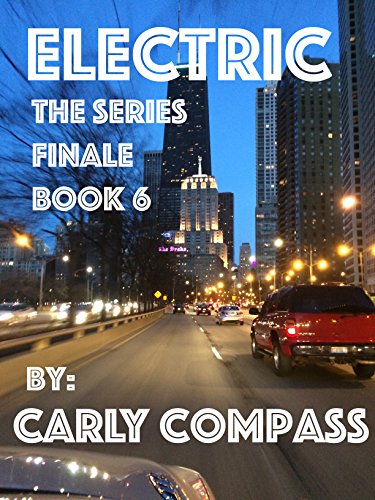 The Electric current still sizzles in, Holiday Book 6! We find the widow, Gina Parrot in over her head with a cast of suspicious characters; the stripper, Carlotta Vanburen and the mysterious businessman, Don Redmen are wining and dining her, whisking her away to the luxurious world of the rich and famous. The question is why?