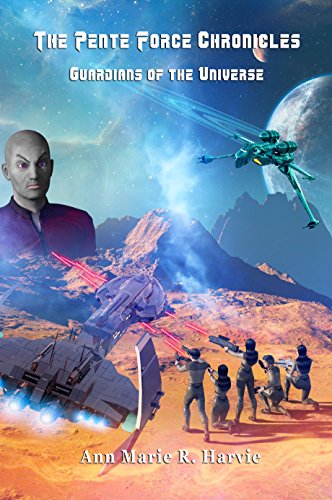 The Pente Force team — protectors of the Federation Chain of Life – are five genetically enhanced Special Forces soldiers who battle against the cruel Emperor Tozar and his Wardon Empire.

Star, Osto, Neptune, Nine and Pia each face their own challenging adventures as they go up against strange aliens, Wardon soldiers and even Tozar himself. But it is only through teamwork that they can hope to defeat the Wardon Empire.