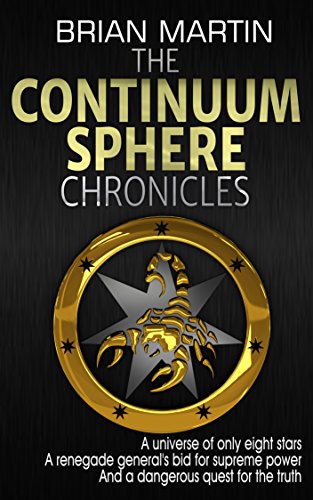 Angelo Carava happens to be the best scientist that has ever lived but despite his formidable talents he has so far failed to understand the universe he inhabits – a universe with only seven stars. His attempts to find the answer bring him into conflict with religious establishments who want to silence him, rival scientists who both admire and are jealous of his achievements and alien races who want to abduct him for his genius. Meanwhile, events in a hidden eighth star system threaten to overwhelm the other seven. And unknown to Carava he is being inexorably sucked into the nightmare and that his actions will have consequences centuries later.