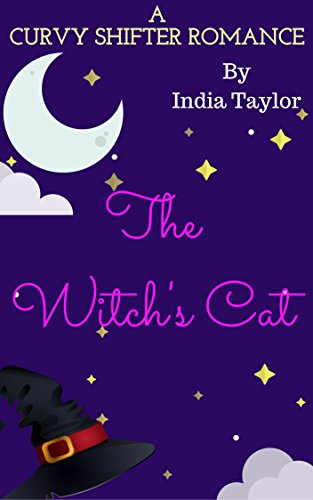 The Witch’s Cat
Leah has struggled with her body image for years and food is too much of a temptation to resist. She turns to exercise but trying not to draw attention to yourself when you have more bounce than Beyoncé is not easy. When she takes to the woods, she runs straight into trouble and he isn’t quite what he appears to be.
Jack should know well enough not to meddle with humans but when Leah’s curves send him flying, he can think of nothing more than getting his hands on them.

Chasing Tail
Simone hasn’t had a lick of romance in years and the closest thing to a sexual encounter was an episode of Supernatural where Dean Winchester takes his shirt off. So, when two men take a sudden interest in her she does the only thing a shifter wolf can do and lets her nose decide.