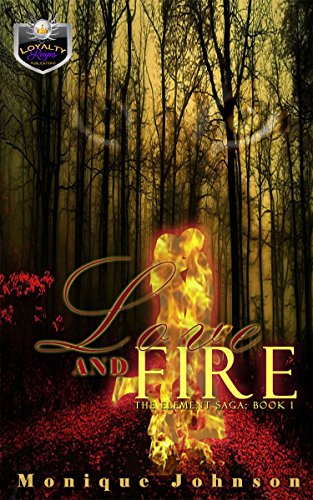 In most cases, one would describe a lynx as a beautiful, fast but dangerous wildcat. However, Lucas, who has a special ability of his own, would describe her as the most beautiful enchanted creature that he had ever laid eyes on. Thrust into a war that neither one of them saw coming, they learn to embrace their abilities and each other for the greater good of the mystical world.