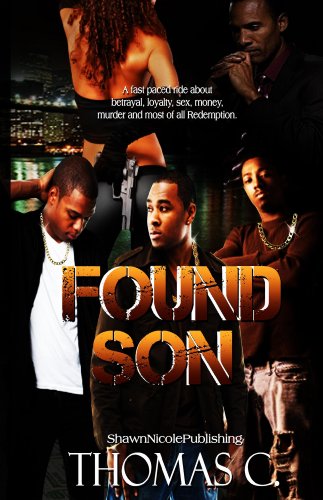 “FOUND SON is the fictional story of a group of teenagers who ran an entire city’s underground drug network. After going through trials and tribulations, and living lives full of lies, mayhem, sex, drugs, and murder, each and every one finds their own sort of redemption – making them someone’s found sons and daughters. A mind-gripping story that will have you wanting to read more and more…”

Death on a Dirty Afternoon (The Terry Bell Mysteries Book 1) 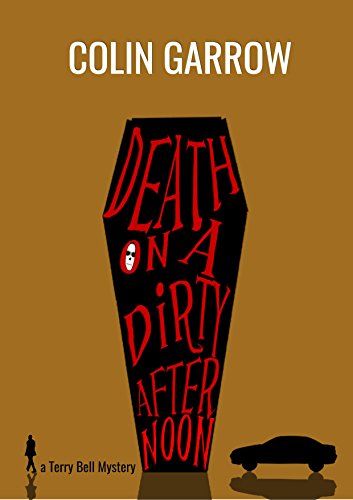 When taxi driver Frank is found dead on his dining room table, ex-cabbie Terry Bell assumes his old friend died of a heart attack. But when Terry’s former boss also turns up with his face bashed in, it starts to look like there’s a connection.

Faced with a Detective Inspector who doesn’t like coincidences, and a series of threatening letters, Terry does a bit of investigating of his own, but when another body is discovered, the temperature starts to rise – in more ways than one. 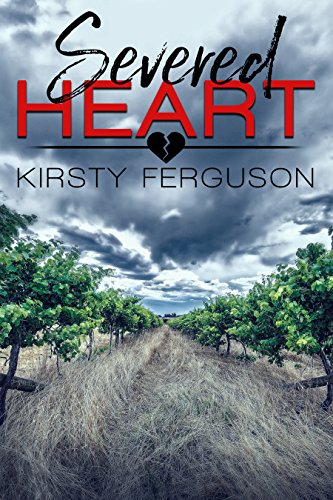 Avery Fisher just wants the nightmares to stop, for the truth to come out. But what if the truth is too much to handle?
Avery heads home to her family farm in search of answers but gets a lot more than she bargained for in the process. Will the truth end up helping or hurting her?
A decade old missing persons case comes back to haunt the family, causing them to re-examine what they hold dear. Is it family values or family secrets that bind them together?
Can she move forward with the new man in her life or is he merely a distraction? Was it coincidence that she met him or something more sinister?
How will Avery deal with the information she learns? 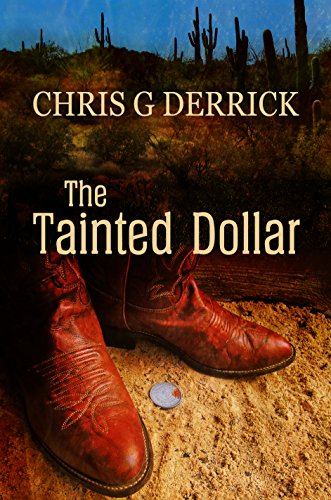 “In that time Jake covered the distance to the cowboy, drawing one of his knives from its sheath as he moved. The next thing the cowboy knew was the pommel of Jakes knife was smashing into the side of his head, knocking him onto his knees. The sharp point of the knife had also done its work, nicking the skin deep as he fell to the floor. The blood was running warm and free down his neck and soaking into the white collar of his shirt.”

Jake Base – orphaned at an early age, and now the last surviving member of his family.
Adopted and raised by the Plains Indians as one of their own for ten years and destined never to be totally accepted by either the white man or the Indian.
Now he’s a no-nonsense US marshal tracking two killers down into Texas he discovers more than he bargained for.
There are the confusing emotions of a new, and unexpected, love – which in turn put him in grave danger.
Jake has difficult choices which will need to be made. People will be hurt in the process.
This story has it all, bar room brawls, brutal murder, cattle rustling, dusty streets and the lovely Maria Sanchez.
Throughout everything one thing remains constant, the one silver coin.
The Tainted Dollar. 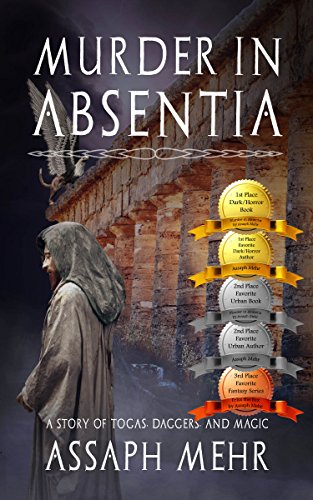 A young man is found dead in his bed, with a look of extreme agony on his face and strange tattoos all over his body. His distraught senator father suspects foul play, and knows who to call on.
Enter Felix the Fox, a professional investigator. In the business of ferreting out dark information for his clients, Felix is neither a traditional detective nor a traditional magician â€” but something in between. Drawing on his experience of dealing with the shady elements of society and on his aborted education in the magical arts, Felix dons his toga and sets out to discover the young manâ€™s killers.
Murder In Absentia is set in a fantasy world. The city of Egretia borrows elements from a thousand years of ancient Roman culture, from the founding of Rome to the late empire, mixed with a judicious amount of magic. This is a story of a cynical, hardboiled detective dealing with anything from daily life to the old forces roaming the world.
https://www.amazon.com/Murder-Absentia-Togas-Daggers-Magic-ebook/dp/B015TXPPG6 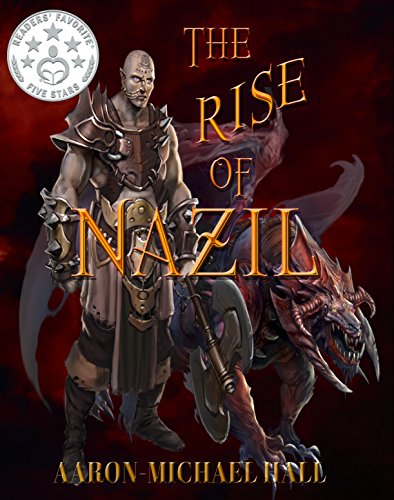 In the 75th year of Alberoth, the AsZar summoned the Guardians. There’s an imbalance in the lands of Faélondul. The Zaxson, Draizeyn Vereux, conspires to exterminate the infestation in Nazil. He plans to eradicate the humans.

Led by the priestly cast called the Cha, the Xenophobic Nazilians dominating Faélondul justify their brutalities against the humans. But when the First Chosen of the elite guard discovers Brahanu Ravenot lost near the gates of the city, not only his life, but also his entire system of beliefs is forever changed. With the darkness covering the lands, can love–forbidden, yet eternal–save both humans and Nazilians? 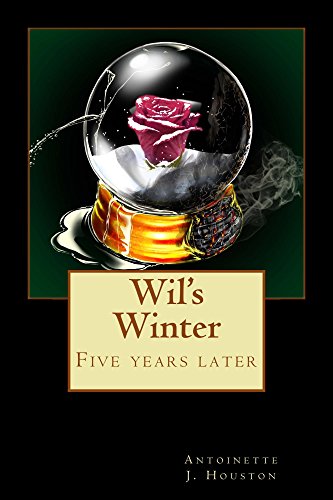 In Wil’s Winter, the adventure continues five years later in a nowhere town in Texas.Wil’s trying to deal with the chaotic up and down of his relationship with Red and the failing attempt at having what he thinks is a normal life. Then the past catches up with them again.