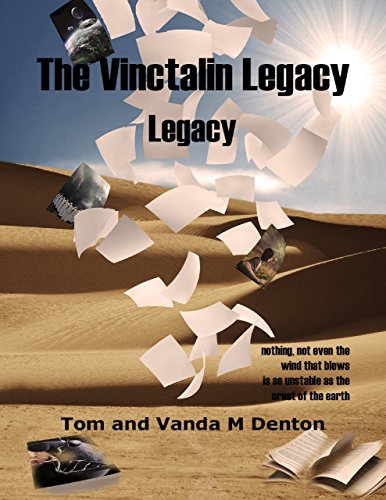 Most of the people have joined pacifist sects flying under the banner of heroes from the past who, they believe, fought off an alien invasion.

One of these peace-loving sects is at odds with the others, adhering to the belief that the terrible conditions endured on earth are a result of human negligence.

The remaining humans are an alliance of non-pacifist, non-believers who have been pushed to the desolate fringes of the habitable region.

Aggression turns to war with the sects uniting in defense of what has become a reasonably good life.

The dramatic climax reveals the truth of who was responsible for the apocalypse.