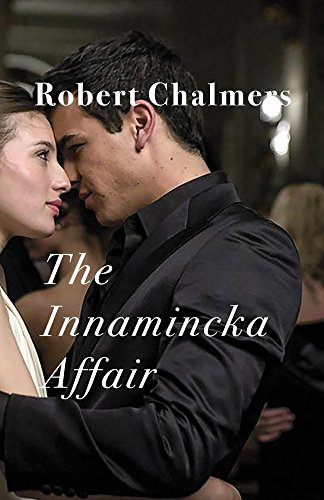 Rebecca has arrived in Australia with a brief to mediate a sale between a cattle property owner from the remote Outback of Australia and her company’s client, an international business tycoon. She is expecting a cowboy type in jeans and check shirt and is disconcerted to discover the person she is to meet is a breathtakingly handsome man not much older than herself. She has been badly hurt in a past romance that ended in tragedy when the man involved had been killed in action. There was no room in her heart now for romance, she was totally focused on her career. Rebecca’s rigid cool control begins to unravel when she is confronted by the international buyer in a basement meeting, with her being virtually abducted and taken to a meeting with him. She discovers he is little more than an international criminal, and under threat from this man she is dismissed to return to her hotel room. Cooper is very upset when he finds out, and not a little surprised to discover the depth of his attraction to this young woman he has only just met. He convinces Rebecca to return with him to his remote property in his private plane. The ensuing action is both unexpected, and dangerous, with Rebecca facing emotional turmoil, and physical danger on the remote property. She eventually returns to London at Coopers request, and discovers to her surprise that not only Cooper turns up some time later, but she finds herself in mortal danger from the international criminals intent on revenge, again grabbing her yet again in a hotel basement car park. She shows her true spirit by wounding her assailant and seeing off the criminals. Although she is determined to lead an independent life, and carve out a career and lifestyle for herself, the discovery that she is pregnant throws all her plans into turmoil. Cooper is not only committed to doing his part when he discovers the truth, but has realized the depth of his love for Rebecca. His enormous wealth allows him to put in place the perfect solution for Rebecca, allowing her to fulfill all of her ambitions, both personal and business.