An Eventful First Kiss: A Hunters of Reloria short story

by Kasper Beaumont and Bailey Beaumont 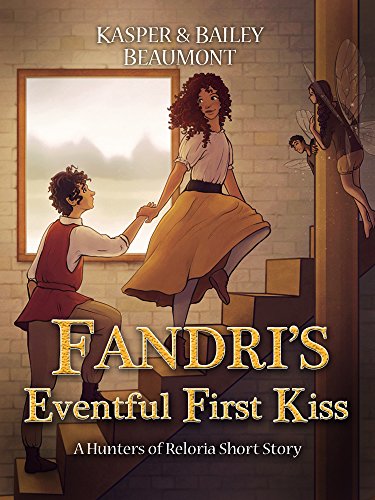 Halflings Fandri and Emina sneak up to the barn rafters for their first kiss, but with an energetic goat and pitch-fork wielding farmer on their tail, things don’t quite go to plan.
Fandri and his fairy are popular characters in the Hunters of Reloria series. Check out this youthful adventure which will lead to bigger things in the upcoming ‘Fandri’s Adventures’ novel.

Honey Cantrell was a comic book geek who enjoyed hanging out with her arcade-hopping friends. Then the Celestials arrived and Honey was thrust into a life she had only imagined.

A new #SpaceOpera by #AntoinetteJHouston!

Quantum Heights: Book one of the Dead Path Chronicles 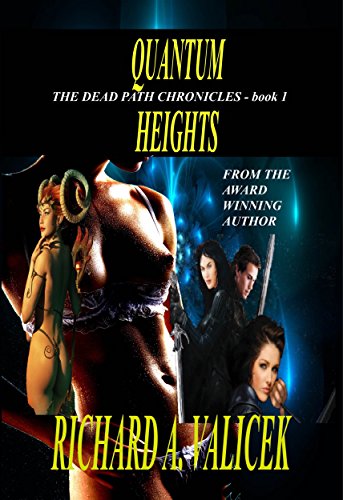 When King Confidus discovers a plan to turn all the people in the city of Elysium into vampires, as disciples to the Dark Lord Makoor, he seeks help from a prophecy written by Felicia – the Golden Fleece. This prophecy states that three agents, known as the “Three C’s,” are destined to stop the Dark Lord, the vampires, and his henchman, the Goncools, from a life of darkness. Confidus chooses his son Caprius, a knight master and brilliant warrior, to journey to the far reaches of Alamptria to discover the location of the vampires’ lair and stop them before their power becomes too great.
With Caprius, Confidus sends a young woman, Calista, new as an agent but with a reputation as a fierce and brave warrior. Unknown to all in the king’s council is that Calista has dark secrets that make her more than a mere agent of Petoshine. The two set out, at first uncomfortable with their paring, but soon, they warm to each other, and the truth is revealed, bringing them closer than ever. Caprius feels for Calista, with her broken past, and Calista cannot help but be enamored by his intelligence, wit, and skill as a fighter. Their desires are challenged, mostly because Caprius’ wife is at home under the spell of a vampire sorceress; yet, they push forward, knowing the lives of their people are in their hands.
Through numerous battles with vampires, Goncools, and other creatures, death comes close to Caprius and Calista more than once, but their powerful claymore swords protect them against their adversaries. Their journey is also helped by a woman named Cynthia, a striking woman from Caprius’ past, who is on a mission of her own to save the world. In the end, the three will face a fiery battle to save not only themselves, but the mortal world, as well.

“Rita ‘Red’ James can manipulate fire, but someone else is manipulating her! Find out who in Red Summer – an Urban Fantasy by Antoinette J. Houston

A Measure of Time 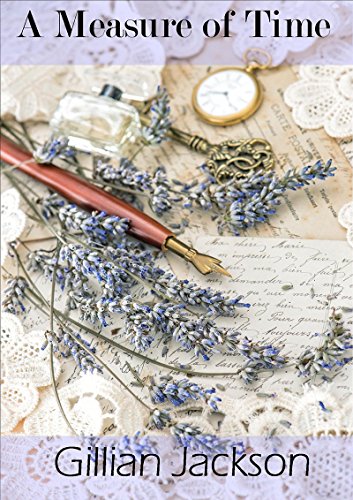 What would your ‘bucket list’ be if you knew when you were going to die? When Helen Reid was diagnosed with terminal cancer, time suddenly became a precious commodity and something not to be wasted. Attempting to make the most of her few remaining months, Helen plans to travel to Canada and enjoy time with family and friends. But the past is drawing her back to the very worst period in her life, to an incident which even now, years later, brings shame and regret. Is it possible for her to make restitution for that awful event which has haunted her over the years? Revisiting her home town brings Helen into contact with people she would rather not meet again but her determination spurs her on to do what should have been done forty years ago and which will hopefully bring the peace Helen so desperately needs.