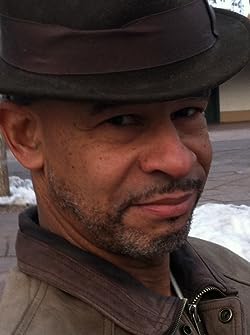 Jeffrey Poston is the acclaimed author of several fast-paced adventure thriller series. He has also received rave reviews of his Jason Peares historical western series. Blending traditional and revisionist historical research, his westerns have been praised as “fast-moving” (Kelton) and “exciting, page-turning” (Zollinger) and “among the best writers of westerns” (Biblio.com). Before pursuing a writing career, Jeffrey obtained an electrical engineering degree in laser optics and was an Air Force officer and gentleman. He lives in the great American southwest in Albuquerque, New Mexico. 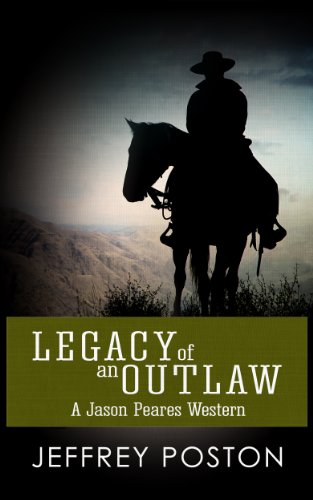 Jason Peares, known only as Jay, had cleared his name of murder charges in a court of law, but he still led the life of a man on the run, always looking over his shoulder for some bounty hunter with an old dodger, a troublemaker looking for a fight, or a gunslinger trying to build a reputation.

Trusting no one had become a way of life. After finishing a cattle drive, Jay reluctantly accepted a job as peacekeeper in Bronco, Texas. Mr. Pritchett wanted some squatters cleared off land he needed. But as Jay got to know the squatters, especially Marabelle Hopkins, he started to see that while Pritchett talked about peace, he was secretly waging a brutal and deadly war against the homesteaders.

Jay had considered hanging up his guns and settling down to a peaceful “normal” life, but now he found that two men stood in his way – a ruthless land and cattle baron and a deadly gunfighter named Slade whom Jay had once called a friend.