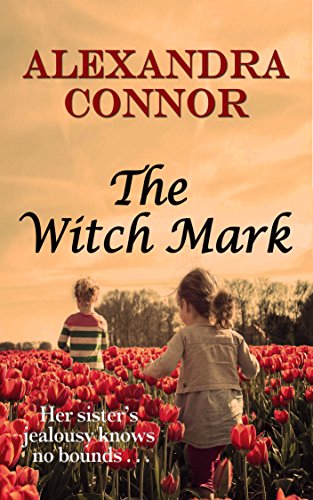 Throughout their childhood, Alison stood in golden light, centre stage, while Jill, blinking through heavy spectacles, looked on . . . The torment of jealousy raged on and even as they grew to adulthood, it seemed that the path fate had charted for her beautiful sister was smooth, straight, and clear. There was some peace as their grandmother tried to make up to Jill and gradually, she resigned herself to staying in her sister’s shadow, playing out the role of the ‘other sister’.

Alison travelled the world much in demand as a model, returning home only occasionally and Jill found a job as an assistant to an eccentric archaeologist. She found some measure of contentment that way until she fell hopelessly in love with Mark Ward . . .