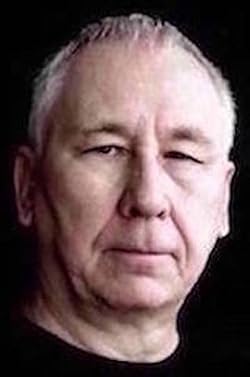 He spent almost forty years inside the cockpits of corporate jets and airlines and because of it he acquired a unique perspective of life. He was fortunate in 1992 to fly Sir Ridley Scott on a location scout in the islands where they talked about writing and building an image inside the words. He was quite a mentor.

Airline captain Nick Parker has an insatiable sexual appetite and wants sexy flight attendant Megan. On a sexual sabbatical, Fr. Anthony Moralli wants to taste the forbidden fruit. Dr. Thaddeus Abrams married into money, but wants her dead. And Chief of Detectives Ed Fairchild? He meets a man with information. What do they all have in common? Death by serial killer. FBI profiler Mika Scott and homicide detective Jake Roberts are obsessed on a cold trail that turns flaming hot. Will they get there in time?