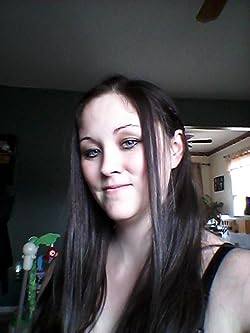 Cassandra Larsen graduated from The College of New Jersey with a degree in English Education. An avid reader of urban fantasy and paranormal romance, she has been dreaming up stories from a very early age. She is the author of the young adult fantasy series, The Witches Circle. After nearly a decade of practicing Wicca, she has recently published a new non-fiction series, Simple Witchcraft, to help guide beginners in the craft. She lives in Maryland with her husband and son.