The witch mark on Nin’s hand is a curse. She has no magic powers, whatever the lore says. But the village believes. The old crone’s wisdom is to see her banished. Ragged and hungry, she must serve the Mage. Alone in his tower, she is his chattel. But Mage Thabit is not what Nin expected—the bright green eyes and supple form under his cloak are not the stuff of nightmares, and kindness hides in his brusque heart. Thabit senses that Nin is more than she seems, too. When true nightmares haunt the land, it is precisely her elusive powers that might deliver them… 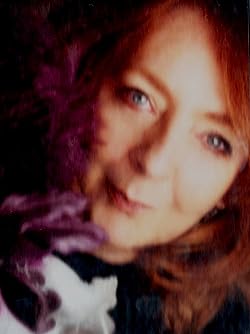